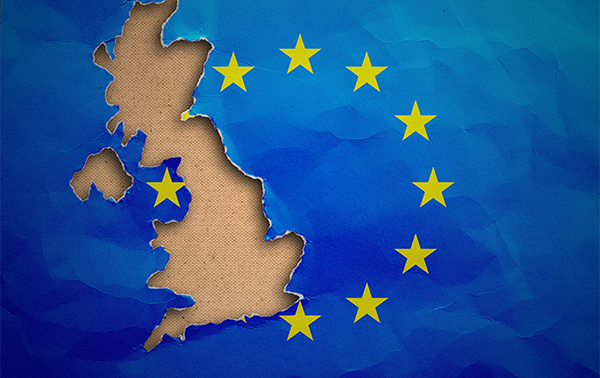 The Call for Evidence has assisted DIT in identifying which of the existing 111 EU trade remedy measures matter to the UK and should therefore be transitioned into a UK independent trade remedy framework. The final findings concluded that 43 measures should be transitioned.

DIT has now put in place an appeal process whereby interested parties can contact the Department within 30 calendar days of the publication of the final findings.

This means any appeal must be lodged before midnight on 27 March 2019 to traderemedies@trade.gov.uk.

DIT will only re-evaluate based on the information that was submitted as part of the Call for Evidence.

It is important to note that, subject to any successful appeal, all transitioned measures will be maintained at the same level set previously by the European Commission until the Trade Remedies Authority completes a full review based on UK-specific market data.

The Trade Remedies Authority’s reviews will decide whether transitioned trade remedy measures should continue and, if so, at what level, once the UK begins to operate its own independent trade remedies system.

Any questions in response to the publication can be emailed to traderemedies@trade.gov.uk.