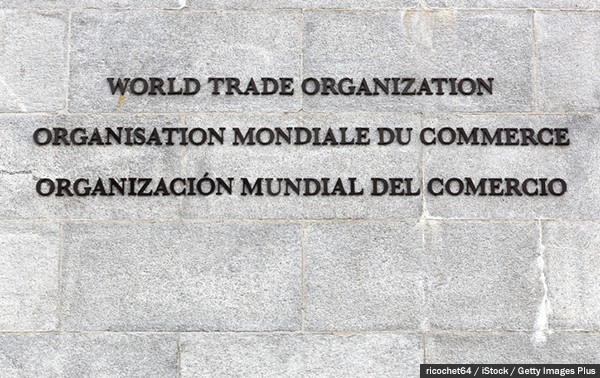 The EU has issued a notification to third countries stating that the UK is to be treated as a member state for the purposes of EU trade agreements during the transition period.

After the transition period ends, EU trade agreements will no longer apply to the UK. The UK is seeking to reproduce the effects of these existing EU trade agreements, in order to ensure continuity of trading arrangements for UK businesses.

Find out more about UK trade agreements with non-EU countries.

MFN means that the UK cannot offer better trading terms to one country and not to WTO members, unless, for example, it has a trade agreement.

The tariffs on your exports will vary by country. Each country decides their own import tariffs. If you are exporting a product to a country that the UK has no trade agreement with after the transition period, the importer will pay the non-preferential tariff rate applied in that country to its imports.

Trading services
To provide services in other countries you will need to follow the terms set out in the legislation of the host country. This includes commitments that the host country applies to all WTO members.

Public procurement contracts
Find out about the Government Procurement Agreement (GPA) during the transition period.