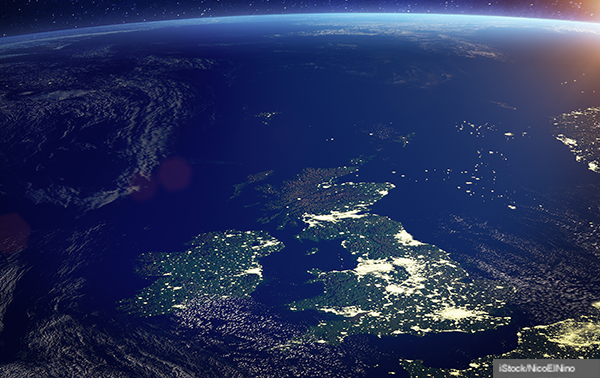 Command paper outlines how the Northern Ireland protocol can be implemented

The Government has published its approach to implementing the Northern Ireland Protocol, as part of meeting in full its obligations under the Withdrawal Agreement with the European Union.

The command paper outlines how the protocol can be implemented in a pragmatic, proportionate way:

It states that the UK Government’s priority will remain strengthening Northern Ireland’s place in the United Kingdom and preserving the gains from the peace process and the Belfast (Good Friday) Agreement.

The paper also sets out four key commitments that will underpin the UK Government’s approach to implementing the Protocol:

View the UK’s Approach to the Northern Ireland Protocol.

Democratically elected institutions in Northern Ireland will decide whether to extend or end the arrangements in a consent vote that can take place every four years, with the first vote taking place in 2024.

The publication also sets out plans to establish a new business engagement forum, which will meet regularly to allow Northern Ireland’s businesses to put forward proposals and provide feedback on how to maximise the free flow of trade. The Northern Ireland Executive will be invited to join the forum.