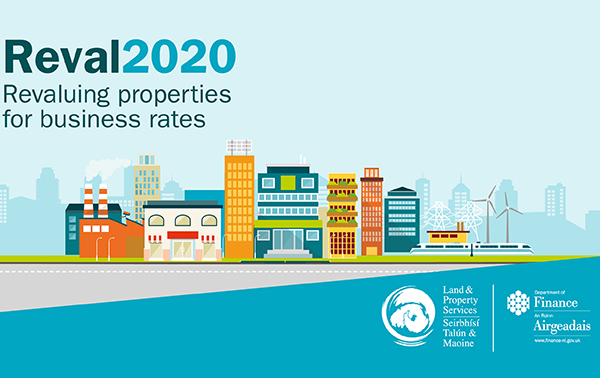 Known as Reval2020, this process will result in a new non-domestic Valuation List being used to calculate business rate bills from April 2020. This process is about restoring fairness in the rating system by redistributing basically the same rating burden using more up-to-date values. A revaluation is not about collecting more money from businesses, but it is about ensuring that everyone pays their fair share.

Business rates are charged on most non-domestic premises including shops, offices, warehouses, factories, hotels and pubs as well as utilities such as gas, water, electricity and wind farms.

The results show a modest growth in the total value in Northern Ireland of 6.8 per cent compared to the current Valuation List which is based on 2013 values.

Revaluation: changes to business rate bills
Preliminary outcomes of the revaluation include:

If ratepayers are unable to access the required information online they can contact LPS on Tel 0300 200 7801. LPS is encouraging ratepayers with queries about their new valuation to contact them.