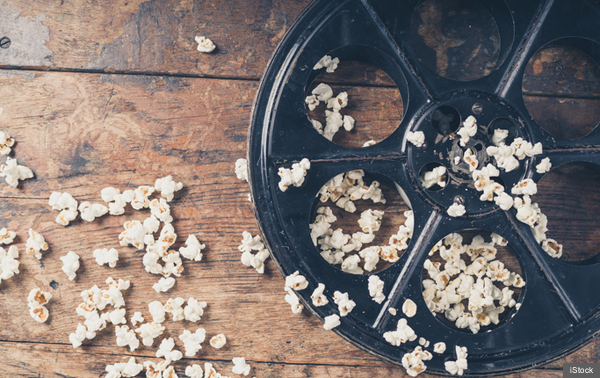 Now in its third consecutive year, the Canada-Northern Ireland Co-development Incentive for Audiovisual Projects funds the co-development of television projects in the drama, documentary, animation or education genres, or digital media content made for other platforms, including web series, video games, transmedia projects, and virtual or augmented reality.

Since its inception, eight projects received a total investment of nearly £228,000 through this incentive. Producers interested in applying to receive funding can apply until the Friday 14 August 2020.

Producers interested in finding an international partner as part of this development incentive are invited to post a profile of their company on the CMF's website. Profiles will be accessible to all, including potential partners from other countries.