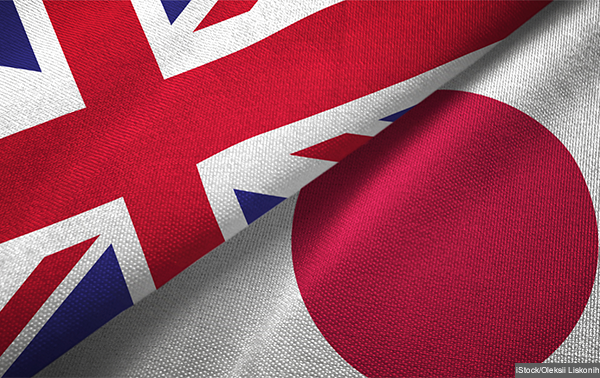 Have your say on the future UK-Japan trade agreement

The UK is currently party to the EU-Japan Economic Partnership Agreement (EPA), which entered into force in February 2019.

The UK and Japan have agreed to use this EPA as the basis for a future UK-Japan free trade agreement (FTA) with the potential to enhance in areas of mutual interest.

The Department for International Trade (DIT) is now seeking input from members of the public, businesses, and any other interested parties to inform DIT of specific areas where new and additional provisions should be made.

What are free trade agreements?

Japan is the world’s 3rd largest economy and the UK’s 4th largest non-EU trading partner (and 11th globally). Total trade between the two countries was worth approximately £29.5 billion in 2018, with over half of this being trade in goods.

An evidence paper has been created to assist local stakeholders who are considering responding to the DIT consultation on prospective UK free trade agreement with Japan by presenting the wider trade and investment context and providing statistical information on Northern Ireland’s global trade and investment.

DIT consulted on the possibility of the UK seeking accession to the Comprehensive and Progressive Agreement for Trans-Pacific Partnership (CPTPP), of which Japan is a member.

DIT published a summary of responses to that consultation in July 2019. These responses will also inform their approach to any additions they will seek to make to the EPA as part of the future UK-Japan FTA.

Read the information note for the call for input on a prospective free trade agreement between the United Kingdom and Japan.

Respond to the call

Respond to the call for input online.