➟ EU Exit | Information and advice for your business 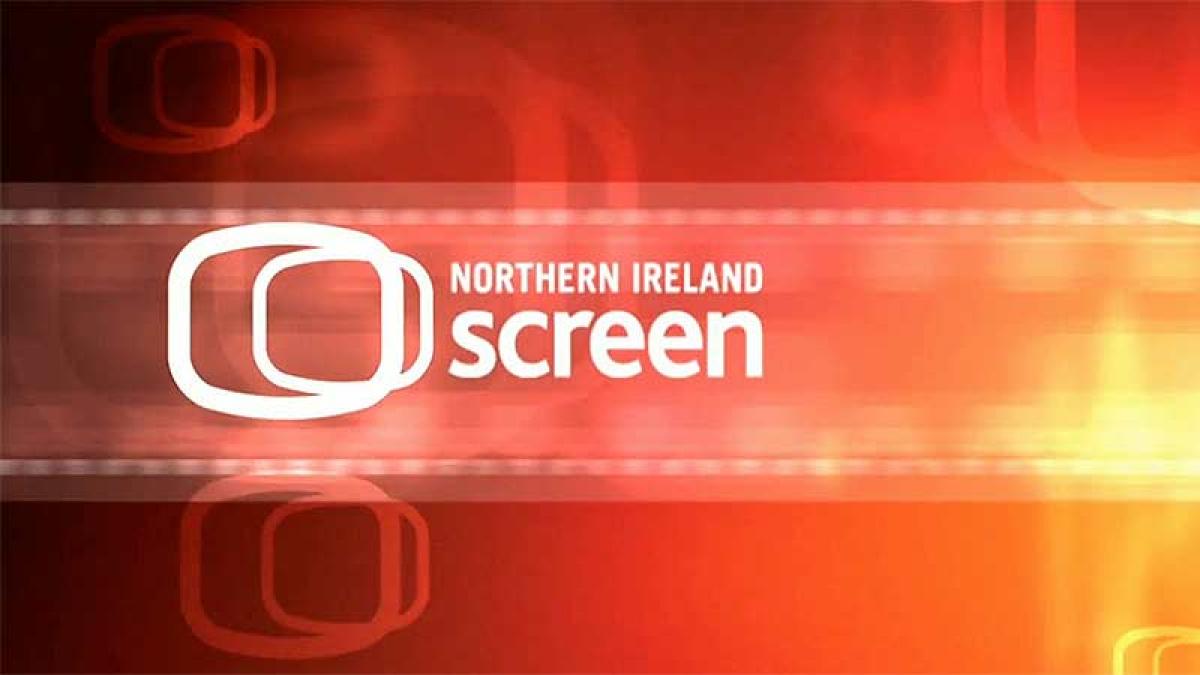 Northern Ireland Screen is the national screen agency for Northern Ireland, committed to maximising the economic, cultural and educational value of the screen industries for the benefit of Northern Ireland. NI Screen runs funding schemes through the year, and three scheme are currently open for applications.

The Creative Animation Scheme is designed to develop Northern Ireland resident junior creators/animators through the production of animated short films. The scheme provides junior level creators/animators with the opportunity to develop their own ideas with support from established animation companies.

The scheme is supported via funding from the Screen Fund and British Film Institute (BFI) Network. NI Screen will support the production of up to two animated short films through funding awarded in the financial year 2022-23.

Northern Ireland based production companies can make an application for a full budget to a maximun of £40,000.

All applications including supporting documentation must be received by Friday 19 August 2022.

This funding is intended to support the development of feature documentaries with the potential to appeal to an international audience that will deliver unique visions and voices on universal stories from Northern Ireland resident filmmakers.

Northern Ireland based production companies can apply for up to a maximum of £7,500 based on a budget of £10,000.

Pre-application meetings with NI Screen's Head of Production are strongly encouraged, as is early application.

All applications including supporting documentation must be received by Friday 19 August 2022.

This funding is for the co-development of screen-based projects between Canadian and Northern Ireland producers. It is intended for television projects in the following genres: drama, documentary, animation, entertainment or education, or digital media content made for other platforms, including web series, video games, transmedia projects, and virtual or augmented reality.

The amount available for this year will be CAD$200,000 (£117,000) with half the funds contributed by each funding organisation. The total maximum contribution for each project funded through the incentive will be CAD$50,000 (£29,250).

Producers interested in applying to receive funding can apply until Wednesday 31 August 2022.